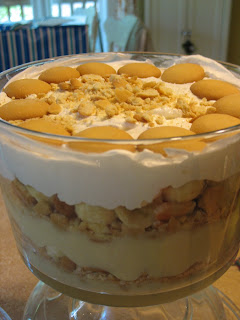 This is a really easy recipe for a homemade Banana Trifle.  It's a summer favorite for me to bring to parties.  It's easy to make and doesn't take too much time. The dish has a few components - homemade pudding, homemade whipped cream, bananas and vanilla wafers.  The directions might look complicated but I promise they aren't.

To Make Pudding
1) Whisk egg yolks together until they are smooth.  Then whisk in the sugar until the mixture is a lemon yellow.  Whisk in flour and milk.

2) Put the mixture in a 1.5 quart saucepan and set over medium heat.  Whisk until the mixture thickens.  Stir in the vanilla.

3) Put in a container and refrigerate until ready to build the trifle.

To Make Whipped Cream
In a large bowl (helps if its a metal bowl that's been chilled), whip cream with mixer until stiff peaks are just about to form.  Beat in vanilla and sugar until peaks form.  Put in container and refrigerate until ready to build trifle.

Email ThisBlogThis!Share to TwitterShare to FacebookShare to Pinterest
Labels: Recipes 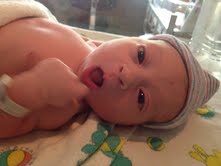 My baby girl finally arrived after a LONG labor and three very LONG hours of pushing.  She wanted to share her birthday month with her Mommy, born on June 2 weighing 7 lbs 8oz and 20 1/4 inches long.  She's absolutely perfect and I'm so in love.  I'm adjusting to life with a newborn so posts are going to be limited but I promise I'll share lots of photos and her birth story soon.
Posted by Christina 7 comments: 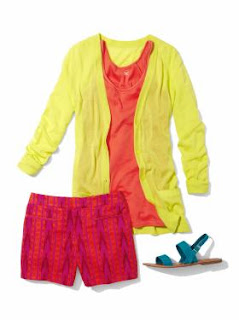 Loving this look from the GAP.  I think I might try and recreate it with some pieces I already have in my closet and purchase a couple new ones.  What do you think?


Shoes - not so sure about these.  I'd rather pair it with a nude espadrille.

I can't remember how I stumbled upon this blog but I'm so glad I did.  I look forward to her posts everyday.  An amazing organizer and mom of three, Jen is a fabulous blogger that has inspired me in so many ways organize my life through i heart organizing.  I hope that one day I can be featured on her "reader space" highlights.  I need to be better about taking before pictures.  Be sure to add her to your blog roll!!!
Posted by Christina No comments:

Welcome! Thanks for stopping by! I'm Christina and I live in a suburb outside of Washington, D.C. with my husband and two sweet daughters. I'm a working mom that loves all things that involve fashion, beauty, jewelry, cooking, decorating and celebrating. I'm a couponer who is always looking for a great deal but also doesn't mind a splurge here and there. I hope you will follow along as I share all of my favorite things.

Favorite Of The Week Label

Favorite Of The Week Image Here 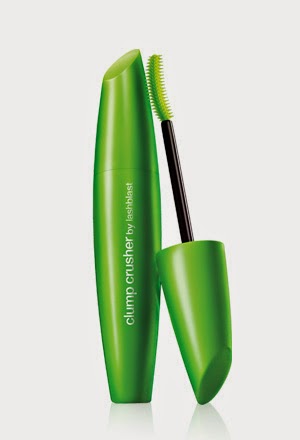 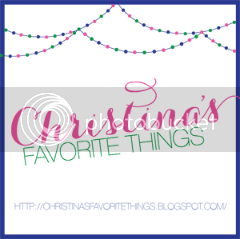